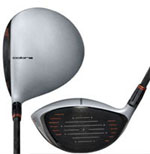 This new for 2012 model driver from Cobra has lots of new and interesting features. One of the aspects of this driver we like most is the offset head which allows the player to … read more 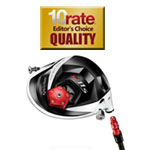 Taylor has just dominated woods and drivers since the 80′s when their non-metal woods became popular. Many tour pros use their driving and fairway… read more 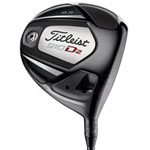 We reviewed the 460 head size of this driver and were impressed by almost every metric. This larger club head obviously offers more forgiveness than the smaller … read more 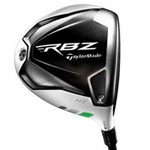 At $299 this new 2012 driver made by Taylor Made combines some of the best technologies the companies R11S has but at a better price point. Key points … read more 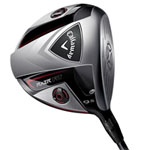 Now for the interesting part about this driver. It is composed of a new material – other than Titanium. That’s right, you heard it here second. Is is made from a patented material that Callaway claims is lighter and stronger…read more 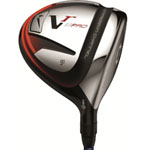 First of all what is with the $419 price tag on this driver? OK, now that we are past that stirring fact, this driver has 32 possible head positions – that’s right 32. Driving… read more 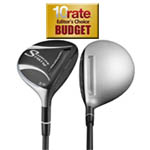 This driver is a good solid performer at a nice $199 price. It has an Aldila Wasabi shaft of that cool green color that Aldila is known for and a matte finish black head. The club head is designed for very fast… read more 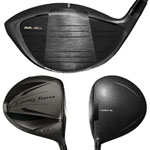 This driver derives its moniker from its 4 foot length. It’s the maximum length allowed by the USGA. This gives it a high length to weight ratio which in theory should… read more 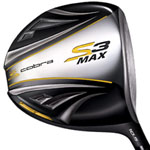 This is a great driver for those who struggle with fading and slicing the ball. The head is very slightly offset which helps you get around on the ball more than usual… read more

We tested many of the drivers that are out there in the market today and came up with our top 10 list. There are a couple holdovers from last year. Testing and consideration were given based on distance and accuracy with the same neutral swing speed (110) in a controlled distance … [more]